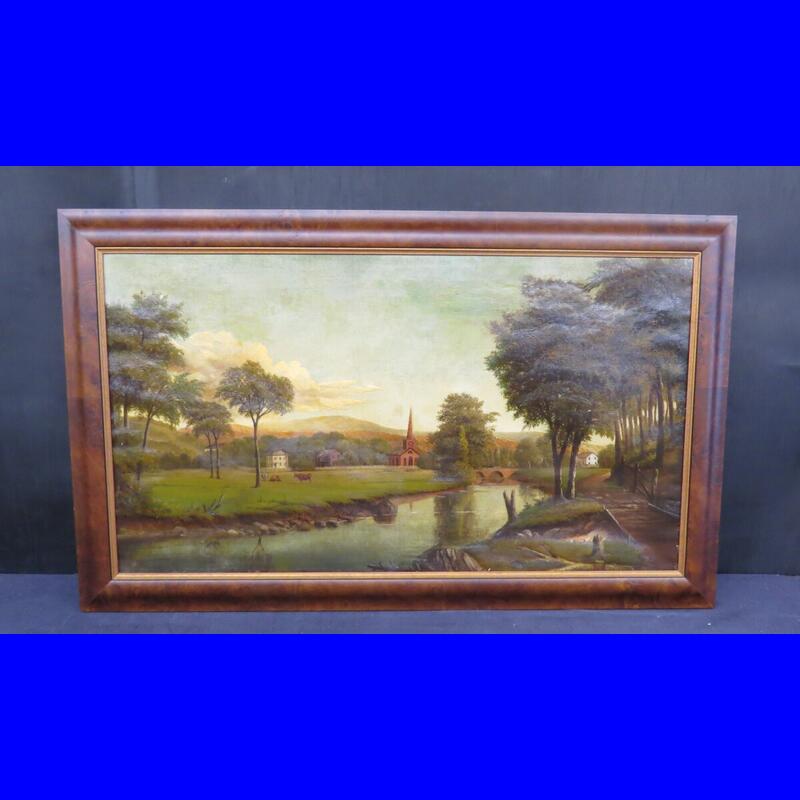 Samples from these sales

If you would like to consign to one of our future auctions please use the contact information below.

This sale will be on-line only using AuctionZip and Invaluable

This sale will be on-line only using Auction Ninja

Both Auctions Open on August 2nd and Close August 24th

The links below show pages of detailed images.
Click on the individual images for a larger view.